We Design Planters At Your Home or Business

Let Us Design Your Landscape 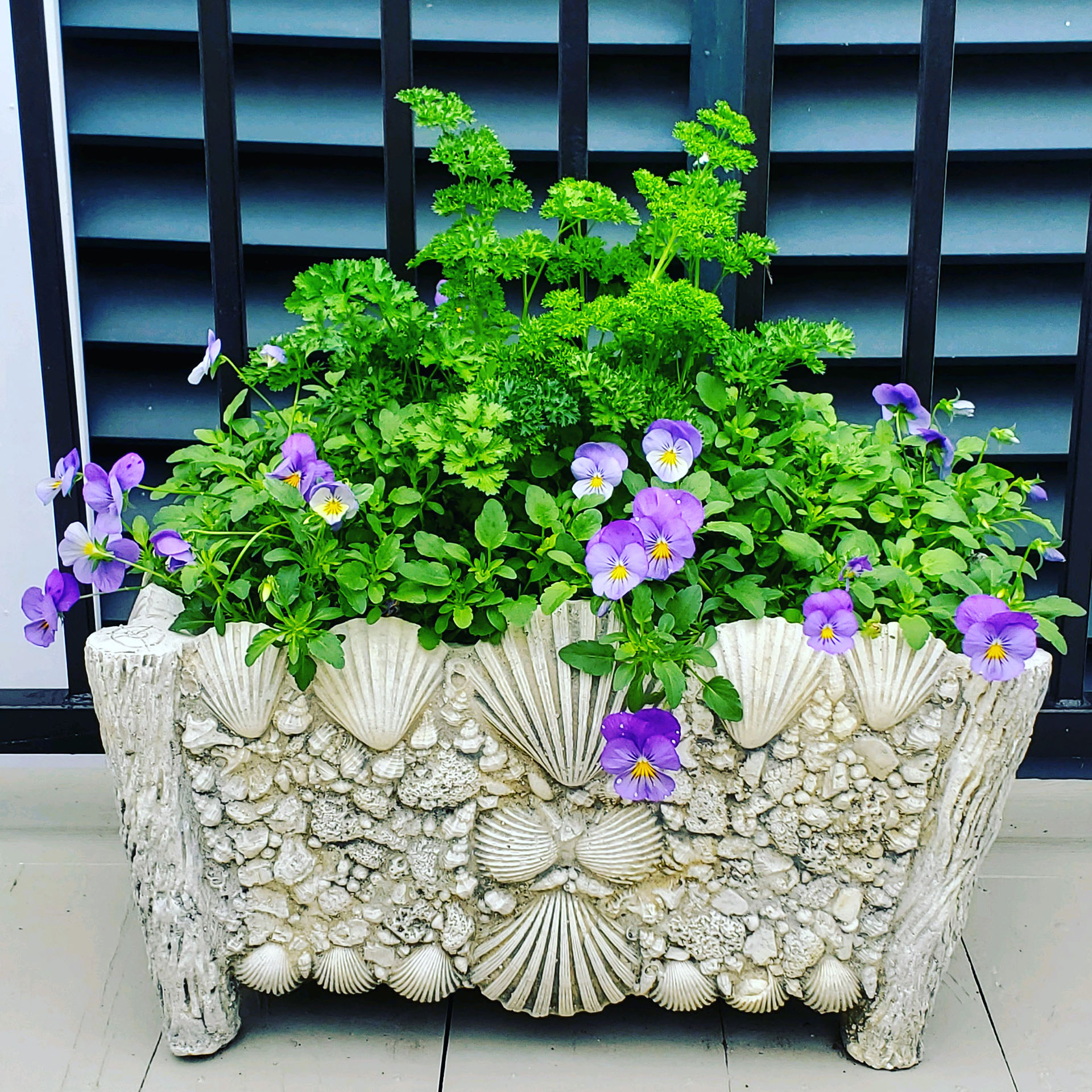 Atlanta Planters will come to your home or business to design fabulous seasonal outdoor or indoor planters that will captivate you and your visitors!

Our Marietta flower shop has fascinating and one-of-a-kind planters, plants, and gift ideas you'd never discover at the chain stores. 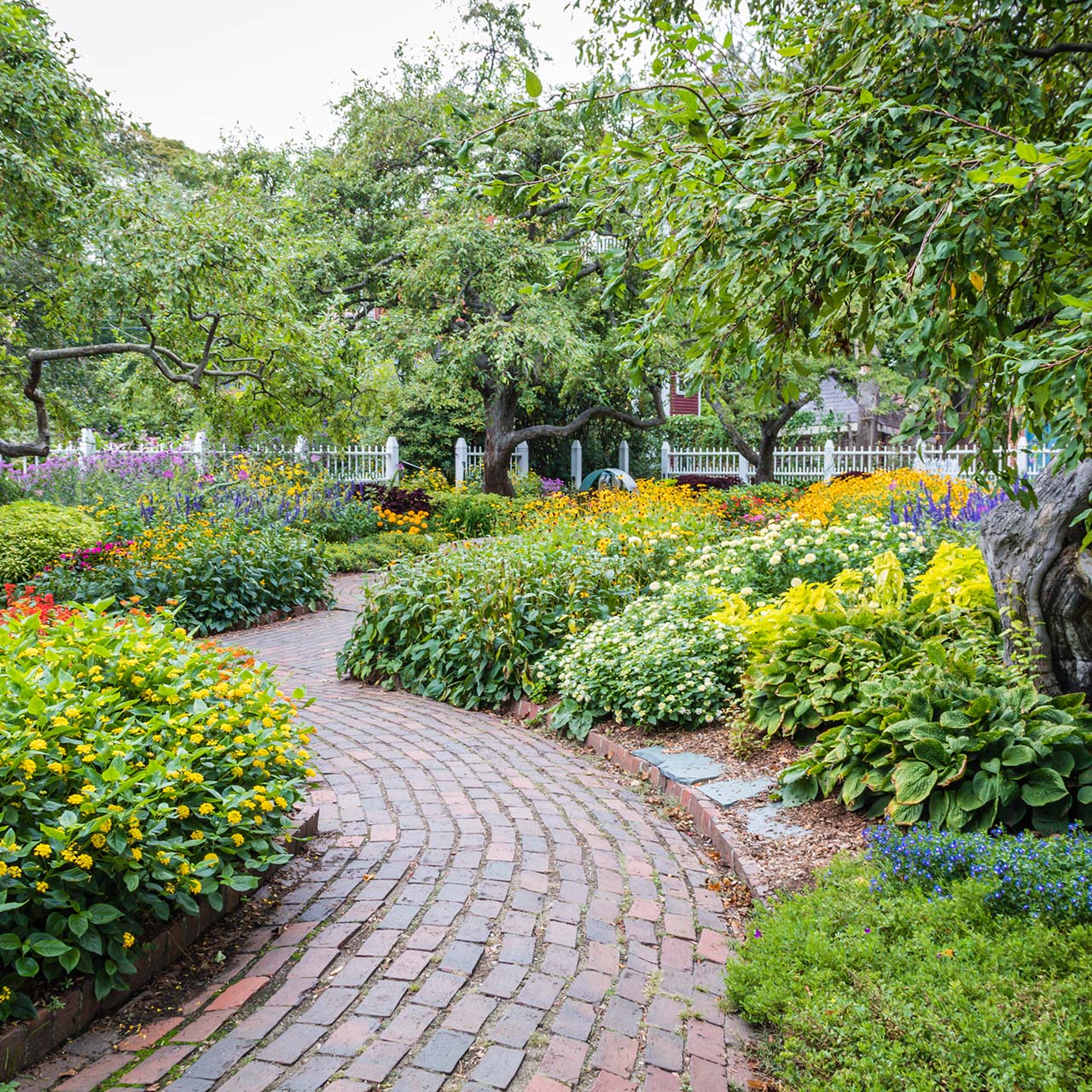 Ashley Skandalakis has a Landscape Design degree from Emory University and will enhance the "street appeal" of your business or home or create a magical backyard!

Atlanta Planters creates unique custom designs for the home, office, patio and garden. Bringing you quality florals and beautiful designs all tailored to fit your style and budget. We make things bright, happy and beautiful for each and every client. 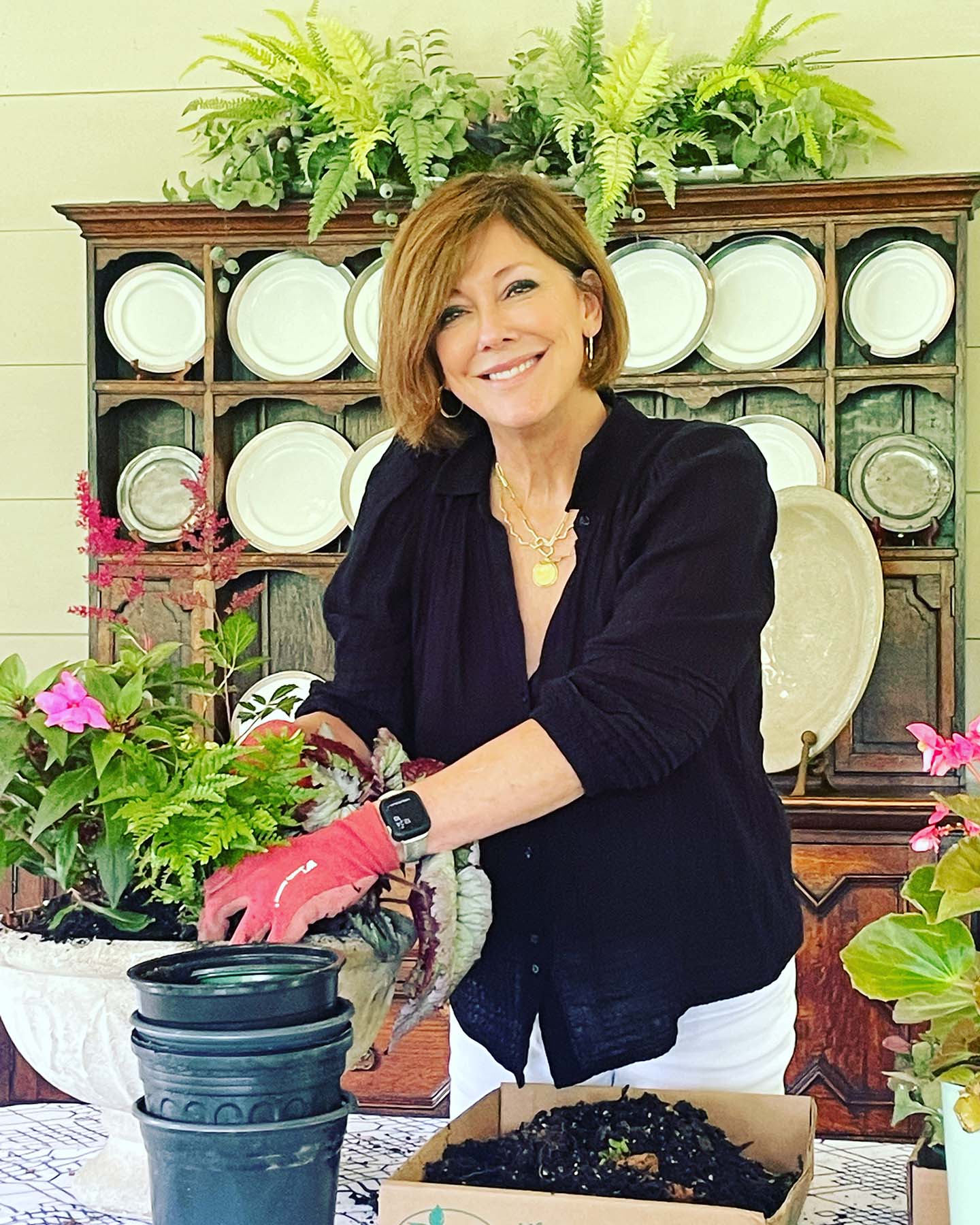 Soon after Ashley Skandalakis made floral designs and outdoor planters for a few friends living near her in Buckhead, her phone was ringing! One friend saw another friend’s gorgeous planters and floral arrangements, and called wanting more.

So Ashley posted her availability to design planters and flowers on Facebook and Instagram, and business boomed and she was hiring help and purchasing property in Marietta to build a new planter and flower shop to operate from which opened in July, 2022. Now you can come visit us, or we will come to your home or business to design on site.

Ashley has a degree in landscape design from Emory University and can make your entire property beautiful!

Ashley grew up in the small vibrant community of Americus in South Georgia. She now lives in Atlanta with her husband and has two children, two dogs and three cats.

Ashley fell in love with color and design in the late 70s, while her mother was decorating their newly constructed home. She attended the University of Georgia, where she furthered her passions by studying interior design.

After working in the design field for several years, Ashley’s career took a new path. She designed and developed a line of non-slip dinner trays called “Lappers”. She appeared on ‘The Today Show’ and was featured on QVC for five years, and the product became a staple in retail outlets and catalogs. She eventually moved on to other career endeavors, but never lost her passion for color, art and design.

She began designing and creating planters for friends and family as a way to further express her creativity. Having beautiful plants and flowers in the home was always important and she always wants to share the beauty. She now spends her days busy designing containers and small gardens in and around the Atlanta area.